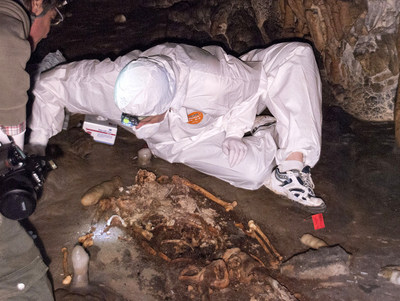 Sometimes I make it out of the lab, and I’ve conducted field work in England, Italy, Spain, France, Canada, and the United States.

Here’s a description of some projects I’m working on now.

Plague, the Black Death, and other Y. pestis epidemics

Humans are one of many mammalian species that can get sick from Yersinia pestis infections, though when large outbreaks occur, it can have a devastating toll on the population. The Black Death of 1347–1351 was one of the largest pandemics in history, and identification of Y. pestis in the teeth of purported plague victims implies that Y. pestis was at least partially responsible for the high mortality. In Europe, plague reappeared as local epidemics until the mid-eighteenth century, until the epidemics stopped for reasons that are not understood. 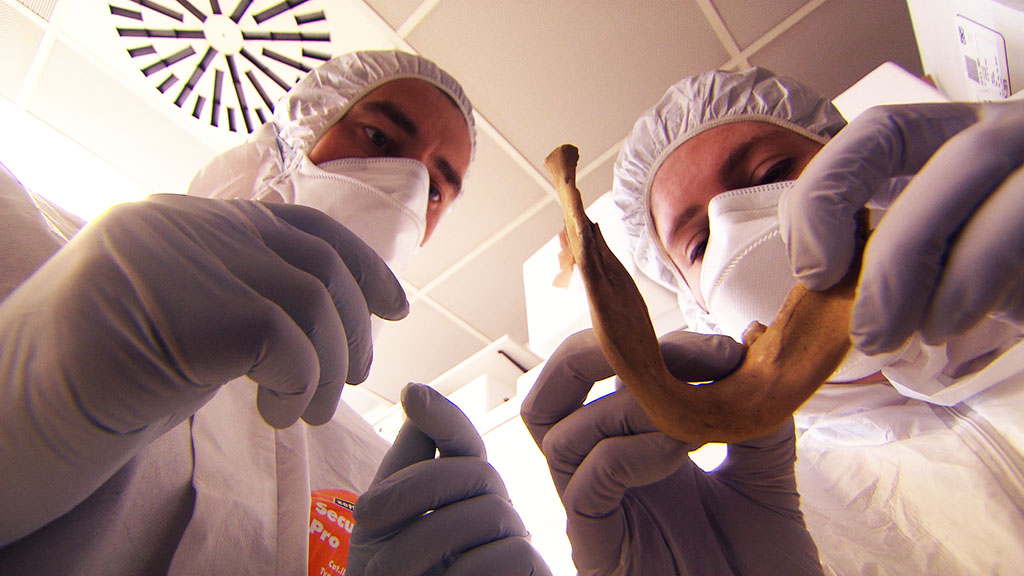 My work on plague started during my PhD at the McMaster Ancient DNA Centre, where we worked with collaboration partners at the University of Tübingen to computationally reconstruct the genome of the Y. pestis strain circulating in London during the Black Death. Our results indicated that the Black Death was the ancestor of most strains of Y. pestis that have been linked to human infections today. Since then, I’ve been working with material from other historical time periods and locations to determine the evolutionary relationships between modern and past pestis strains.

Ancient tuberculosis in the New World and beyond 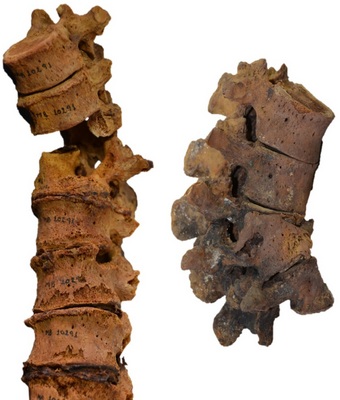 The origins of tuberculosis have long been debated, with most recent estimates suggesting that it evolved with humans in Africa and spread from there tens of thousands of years ago following major human migrations. Tuberculosis strains circulating in North and South America today are most closely related to forms found in Europe, implying an introduction sometime after first contact with Europeans. Diagnostic changes in skeletons and mummies from the New World as early as AD700, however, indicate that the disease was present for hundreds of years before first interactions with Spanish explorers in the 15th century. The relationship of this ancient disease to modern TB is a great archaeological mystery.

With collaboration partners at Arizona State University, we’re using an array-based DNA enrichment technique to determine the relationship of ancient TB to forms currently affecting humans. Most recently we’ve reconstructed M. tuberculosis genomes from three 1000-year-old TB victims from Peru, which surprisingly revealed that the closest known relative to the ancient Peruvian disease is a strain of TB found today in seals and sea lions that rarely infects humans. It’s not known if this TB strain was restricted to ancient Peru, or whether it made its way into other areas as well. Whatever its range in the past, evidence points towards its complete replacement by European strains after contact.

Our on-going work with other ancient samples may reveal additional secrets about the complex evolutionary history of this disease.